Joe Biden Lies Only to Himself for Once

“My plans have produced the strongest, fastest, most wide-spread economic recovery America has ever experienced.”

Let me say this right off the bat: I refuse to allow my intelligence to be insulted by a man whose own intelligence is beneath insult.

There are fewer Americans with jobs today than there were before the lockdowns began in March of 2020. That’s according to Biden’s own Bureau of Labor Statistics. 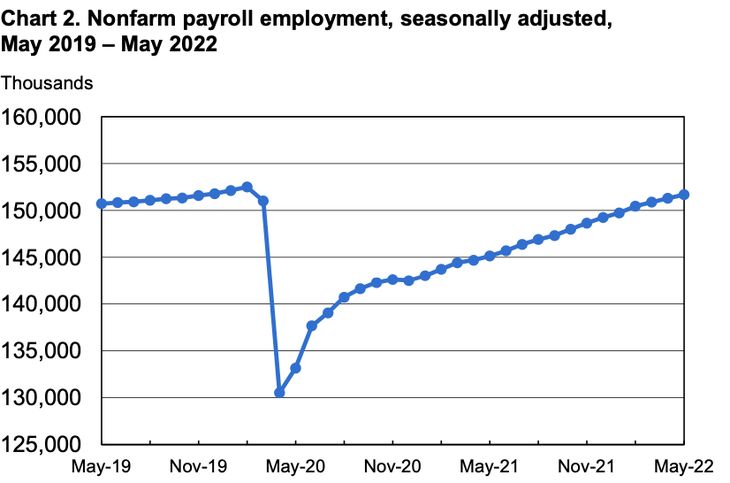 It looks like a recession might hit before we even get back to where we were before the pandemic.

Worse, real wages are down 20% from March 2021 — when Biden and the Democrats started printing “recovery” dollars by the trillions — to March of this year. Since then, the situation has only gotten worse. That’s according to Biden’s own Commerce Department.

The Biden economy isn’t creating wealth. It’s destroying it — falling hardest on those who had the least to lose.

If what Biden has produced is a recovery, that must be rain on my boots.

A smarter President Biden [pause for laughter] would try for a repeat of Bill Clinton’s “I feel your pain” moment from 1992.

Of course, that was easier to get away with for Clinton, who’d rarely had two nickels to rub together (Bill’s big ill-gotten gains would come later) and was campaigning on welfare reform. It’s more difficult for Biden, who got rich peddling influence after a lifetime of suckling on the government teat.

Besides, Biden has no intention of changing course. So he can’t tell you he feels your pain and that he’ll try to do better. All he can do is lie.

You can look at gas prices, your grocery bill, the substitutions and cutbacks you’ve had to make to feed and clothe your kids, your cratering retirement portfolio…

…whatever it is, it’s gotten worse under Biden.

People will hear Biden’s stupid lies and they’ll get angry.

I know I am. I hope you are. And I pray people take that well-earned anger to the voting booth.