Police have charged 17 year old Kyle Rittenhouse with first degree murder in relation to the shooting of three people, two of whom died.

As we reported, Rittenhouse came to Kenosha to help defend the businesses from rioters and had previously offered medic aid to BLM protesters, according to Elijah Schaefer who was reporting from the scene. 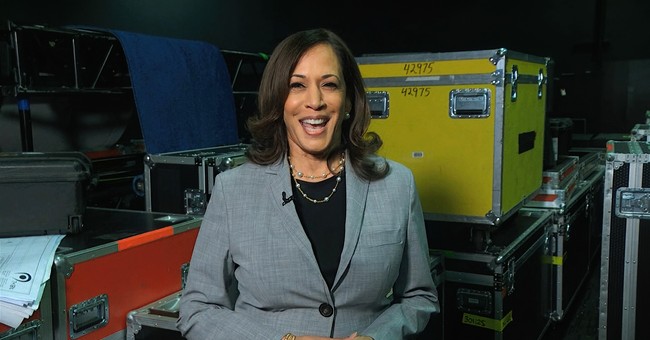 But that hasn’t stopped Democrats and a lot of folks on the left from immediately trying to paint Rittenhouse as a “white supremacist” and use the shooting to attack President Donald Trump. Because somehow Trump is responsible in their benighted minds. This from the same folks who have ignored months of violence from folks on the left.

This was the same person who actually called for unrest in the streets.

Was this “affirming” the dignity of black lives when one of the BLM people shot, Joseph Rosenbaum, said “shoot me, n***a?”

There is absolutely no evidence that he’s a “white supremacist” or doing anything other than trying to defend himself and property. But it’s all about pushing a narrative and it distracts from the months of violence by leftists that they not only have ignored or termed peaceful but in the case of Pressley even seemed to encourage.

While they’ll somehow blame Trump for this when he has nothing to do with it and isn’t encouraging unrest, they wouldn’t blame Pressley who was encouraging unrest in the streets for any of the actions of the rioters.

It’s all about getting that narrative out there. There are people who still believe that any violence at the riots is being committed by secret white nationalists, that the BLM is somehow all just peaceful protesters. It’s why they put out straight up lies like this.