Insanity Wrap needs to know: What do you call a madcap rush to push radical and authoritarian change through Washington on the slenderest of legislative majorities?

Answer: Just another day in the administration of Presidentish Joe Biden.

“Do you have your papers?” was what the Nazi or Communist Russian official would ask normal citizens as they attempted to travel from one region to another within their own country.

If your papers — your internal passport — weren’t in order, you could be prevented from traveling, detained, or worse.

Insanity Wrap probably wouldn’t shock you with a reminder that sometimes, even when your papers were in order, some kommissar might “find” something out of order if he didn’t like the look of you.

Imagine having all your travel, for business or just your own pleasure, being subject to the whim of the anointed.

Internal passports are anathema to liberty and commerce.

With that in mind:

The Biden administration is working on a vaccine passport program that would allow people to prove they have received a coronavirus vaccination, in order to enter venues which have been closed due to social distancing requirements, such as offices or movie theatres. The Washington Post and CNN reported.

Five officials, who spoke anonymously, told the Post that the White House is pushing efforts by federal agencies and private companies to develop the scheme.

One official suggested to CNN that vaccine passports could be required for people returning to work.

But even more so, we are pro-liberty.

Until now. Until the Democrats won slender congressional majorities and the White House in a questionable election — and then decided to push harder against liberty and basic sense than any previous Administration had ever dared.

“Do you have your papers?” to engage in ordinary travel, commerce, or pleasure is something straight out of Soviet Russia or Nazi Germany.

Or Joe Biden’s America, if the Democrats get their way.

You Are Free to Conform

As authoritarian as an internal passport would be, Insanity Wrap is certain that what’s already being done to our rights by Big Tech is worse.

*brought to you by your social network, and your bank, and your supermarket, and your dating app, and your ride-sharing app, etc etc.

Don’t like it? Move to new apps, banks, products–which are apps, banks, and products “extremists” use, so we’re working to shut down those.

“If you don’t want your Uber to require a vaccine passport–and a pledge to support the Human Rights Campaign, you’re free to use another app.”

Insanity Wrap’s head still spins from how very quickly this country moved from business staying mostly apolitical to what we have now.

Entire Woke industries determine what you can read, what you can watch or listen to, which side’s arguments are allowed on social media, which websites are allowed to generate traffic (and ad income), what services you may use, and what payment options may be used for certain purchases.

The Left was always against privatizing anything that Insanity Wrap can remember — until they figured out how to privatize authoritarian conformity.

It’s inarguable that liberty is denied when millions of Americans are forced to hop from one service or site to another, all while megarich tech companies play Whack-a-Mole with the options available to us.

Drawing the line at internal passports is too little and far too late.

We need a Great Reset, if Insanity Wrap may borrow a phrase, against liberty-crushing wokeness, period.

Previously On Insanity Wrap: Suppose POTUS Threw a Presser and Nobody Cared?

DFL bill aims to limit how much Minnesotans can drive

The headline oversells this story, but we’ll get to that in a moment.

State Democrats want to limit the number of miles Minnesotans can drive, according to a new bill making its way through the Legislature.

The “Sustainable Transportation Act” would require Minnesota to adopt a goal of reducing vehicle miles traveled by “at least 20% by 2050.”

Rep. Frank Hornstein, DFL-Minneapolis, said a reduction in vehicle miles traveled, or VMT, is needed “if we are going to make headway in reducing greenhouse gas emissions in the transportation sector.”

“The gas tax used to be the obvious way to do it. It’s not anymore, so a so-called vehicle-miles traveled tax or mileage tax, whatever you want to call it, could be a way to do it,” he said.

The bill wouldn’t actually put a cap on the number of miles Minnesotans would be allowed to drive.

They’ll just make it too expensive for ordinary Minnesotans to drive, while the rich — who won’t feel the pinch — will get to feel good about saving the planet by paying a sort-of virtue tax.

The rest of you proles get to take the electric bus.

Vox of course says this like it’s a bad thing.

Insanity Wrap wants to know why we seem to be stalled at 45%. C’mon, America: take advantage of the Second Amendment.

While you still can?

Whatever. The Twitter replies to Vox’s complaint are epic, and we highly recommend clicking over and enjoying them for yourself.

This schadenfreudelicious pair of tweets comes to you courtesy of Biden Voters Posting Their L’s Online.

Insanity Wrap has no idea who is behind the “regrets” account, but we sure do enjoy their work.

But back to the point: Today’s craziest person is anyone who didn’t see gas prices shooting up under a Biden Administration.

While we harbor suspicions that President Porchlight is only partly aware of what’s going on in his own Executive branch, we know for sure that the goal of the Obama holdovers occupying it are to bring us European-style gas prices.

It’s yet another attack on working (and playing) Americans. 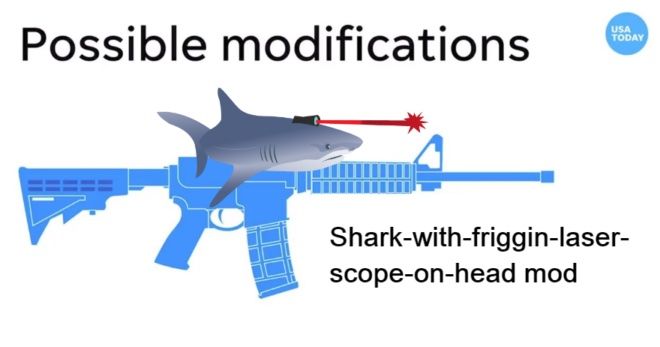 The good news here isn’t that some stupid new infringement won’t pass the Senate, but rather that Chuck Schumer is stuck between a Woke rock and a Senate hard place.

Make the worm squirm, is all Insanity Wrap has to add to that. 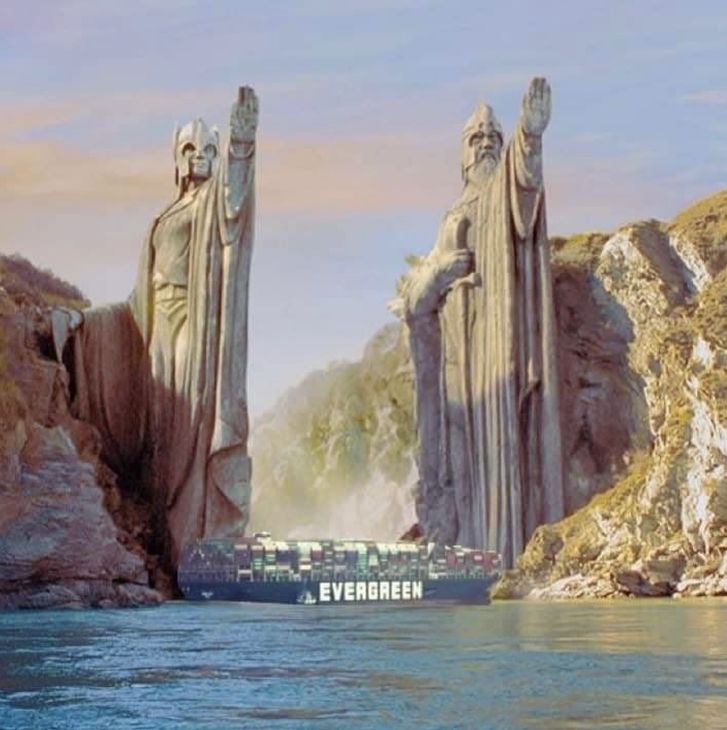 We’re going to need whoever did this to step forward and take responsibility.

So that we can buy you a drink.