Gas prices have been moderating slightly this month, dropping from a peak of more than $5 a gallon to an average of $4.60, allowing Joe Biden to claim his policies are “working.”

It’s OK, because most of us are smarter than Biden and know that he’s full of s**t.

But no matter how far gas prices fall, the sad truth is that before election day in November, they’ll be sky-high again and possibly much, much worse.

The concerns about price are tied to a timeline for sanctions on Russia that could further exacerbate energy supply problems and may force Russian President Vladimir Putin to take drastic retaliatory action.

“If you were to ask me where could oil prices go, I would say pick a number,” said Michael Tran, managing director for global energy strategy at RBC Capital, who says that while the outlook is murky, several indicators point to a price rebound. “This is the tightest oil market we have seen in a generation or more.”

The worrisome prognosis for consumers, coming as the nation is already struggling with historic levels of inflation, has the Biden administration grasping for interventions that could bring relief.

Yet U.S.political leaders are confronting the reality that even the most aggressive domestic political and policy measures often have scant impact over prices in a global oil market guided by forces out of their control.

Does it bear repeating that the impact of reduced global supply and high prices would have been softened considerably, if not eliminated, if Joe Biden hadn’t declared war on the U.S. fossil fuel industry? Recall that U.S. crude oil exports increased to nearly 3 million barrels per day in 2019 — up 45% from 2018. We were well on our way to oil independence — until Joe Biden became president.

Now, we’re going hat in hand to the Saudis and are willing to ignore their barbarism in Yemen and the murder of a journalist if they would just let us buy a couple of million more barrels of oil a day. About the only thing Biden didn’t do was bow and scrape. Oh…wait. His old boss did that for him. 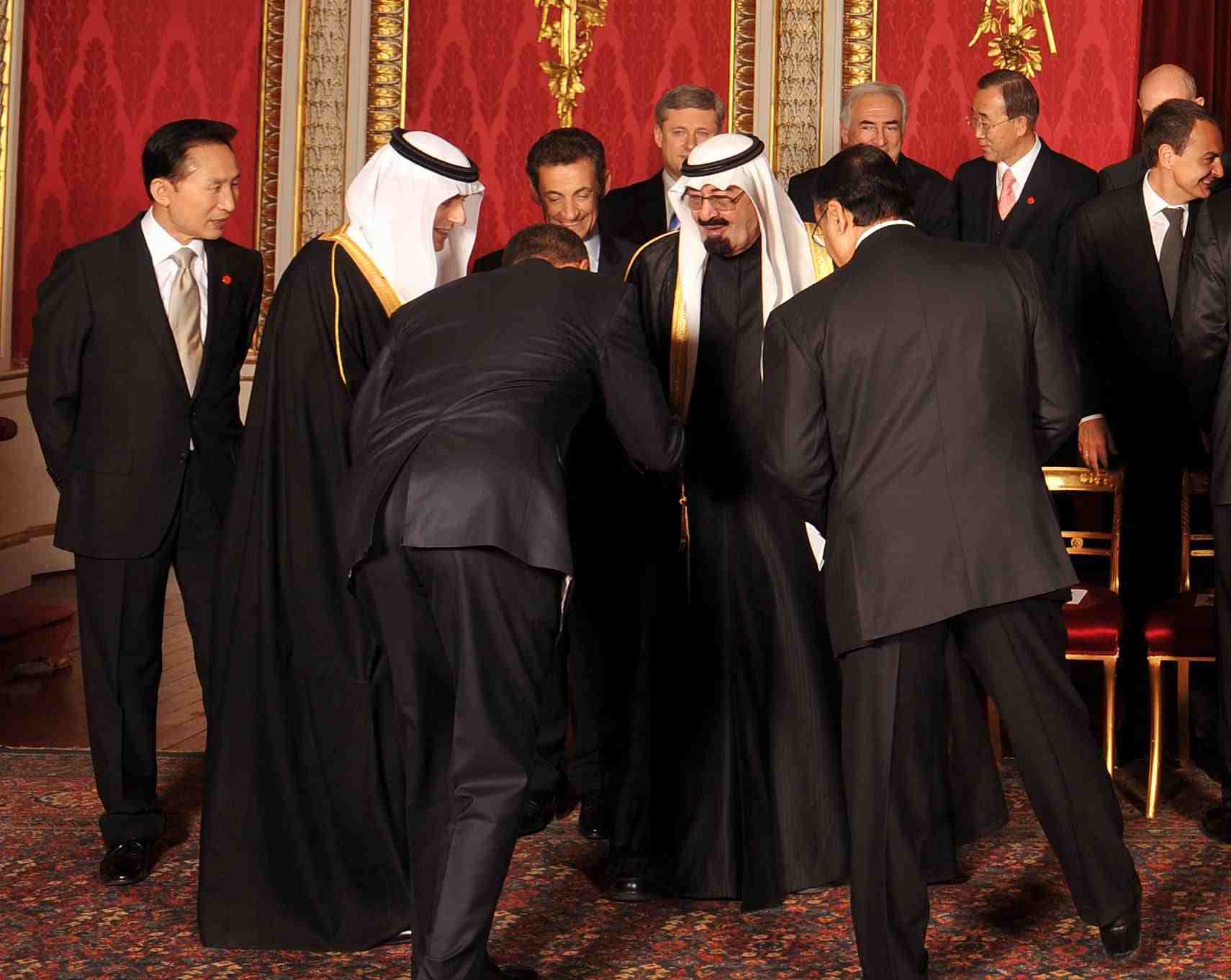 Maybe Biden should go on a long vacation, considering the damage his policies have already caused to the energy markets.

Economists across the ideological spectrum warn that the measures the White House is promoting — allowing Russian oil into the global market at reduced prices, taxing oil company “windfall” profits, cutting the federal gas tax — could ultimately aggravate the energy crunch in the United States, rather than ease it.

“When things like this happen, we tend to focus on short-term fixes,” said Christopher Knittel, a professor of applied economics at MIT’s Sloan School of Management. “But, unfortunately, gas prices are not really something you can fix in the short term.”

Biden is forced to think short-term because his party may disappear from Congress in about 4 months. Democrats have been trying to terrify their supporters into going to the polls by claiming Republicans want to reestablish slavery and repeal the 19th Amendment, which gave women the right to vote. They’re currently ginning up hysteria, claiming Republicans want to take away women’s birth control pills and force them to have babies.

None of it is working, and if you pile sky-high gas prices on top of all their other failures, it will be the soundest beating any political party has taken since the depression.