It wasn’t too long ago that professional sports was about the purity of watching athletes at the tops of their fields compete at the highest level.

How did it start? Well, it must’ve gone something like this: At some point, someone figured out that this sport or that was of enough interest that people would pay to see it.

It, I would have to think, did not begin this way: “Hey, how about if we start a political organization and involve a ball.”

Yet, over the last short while, pro athletics have taken notable positions with regard to various issues unrelated to physical competition.

Apropros, in Baltimore, the Ravens released a statement Thursday about the state of America and racism.

The announcement referenced the recent incident in Kenosha, Wisconsin, in which 29-year-old Jacob Blake was shot from behind as he was either getting into his car or reaching in for something (Warning: Graphic Video):

The Ravens declared the shooting was absolutely motivated by racism:

“With yet another example of racial discrimination with the shooting of Jacob Blake, and the unlawful abuse of peaceful protestors, we MUST unify as a society. It is imperative that all people — regardless of race, religion, creed or belief — come together to say, ‘Enough is Enough.’” 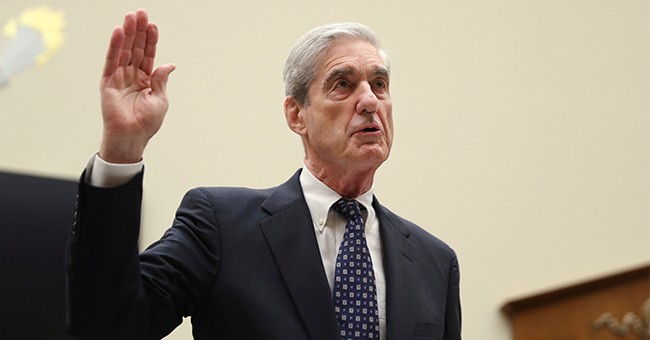 Moreover, the football team made known the nation’s foundation involves a fabric laced with racism:

“This is bigger than sports. Racism is embedded in the fabric of our nation’s foundation and is a blemish on our country’s history,” the team continued. “If we are to change course and make our world a better place, we must face this problem head-on and act now to enact positive change.”

They’re absolutely correct that the notion of someone being shot, and the moral scourge that is racism, are bigger than sports.

In the past, sports didn’t comment on things bigger than sports because they weren’t as big as those things — since they were, in fact, sports. But we’ve turned a corner in that regard.

Contemporarily, the Ravens insisted it’s “time to accept accountability and acknowledge the ramifications of slavery and racial injustice.”

To that end, the ball team called for people to be arrested and charged — the cops “responsible for Breonna Taylor’s killing and the shooting of Jacob Blake.”

The NFL franchise also told Americans to “demand that Senator Mitch McConnell bring the George Floyd Justice Act of 2020 to the Senate floor for vote.”

You know we’re living in staggeringly political times when a group known for selling hot dogs and having people dress up in matching colors to run around in the grass and toss a ball to each other literally endorses legislation and directs criminal investigatory decisions.

At present time, information is still being released in the Jacob Blake case. With respect to Breonna Taylor, to be clear, I believe there is indeed justice left undone in that tragedy.

Concerning the George Floyd Act, The Daily Wire notes that, “back in June, when Senator Tim Scott (R-SC), who is black, unveiled a policing bill endorsed by a handful of Republican senators to counter the proposal passed in the House of Representatives, Democratic Minority Leader Chuck Schumer (D-NY) trashed it as ‘so threadbare and lacking in substance that it does not even provide a proper baseline for negotiations.’”

To my knowledge, the Ravens were silent on that bill; they must like the Dems’ one way better.

As for “peaceful protestors” related to Jacob Blake, it’s unclear to whom the Ravens are referring.

But you may have caught some of these clips online (Language and Disturbing Images Warning):

I’m not sure how much more peace we can stand.

In the meantime, in case you were wondering when sports will return to its apolitical past, I’d say Nevermore — thus (semi)Quoth the Ravens.

See more pieces from me:

Chipping Away at Civility, CNN Analyst Tosses His Cookies Over Melania’s Speech

Find all my RedState work here.

Thank you for reading! Please sound off in the Comments section below.